Chris Edwards is considered by many of his peers and aggressive skaters in general to be the founding father of aggressive inline. Edwards had multiple skates named after him – the tarmac CE being first. These blades are in 8.5/10 condition. Original wheels, original skid plates, original brake pad – even the laces! Unfortunately I tossed the box. 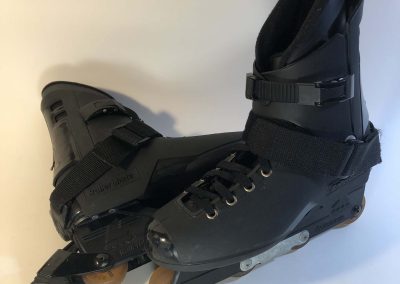 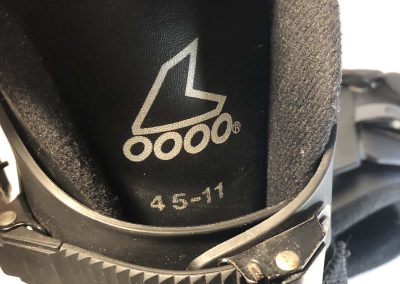 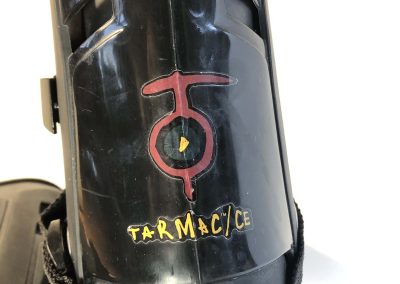 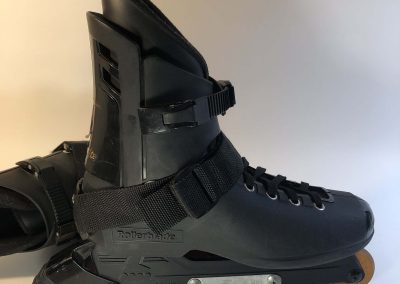 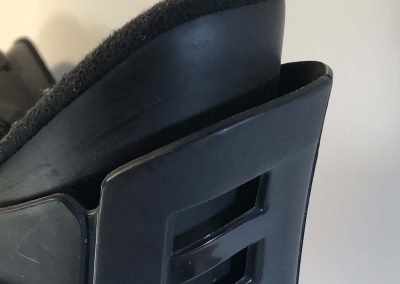 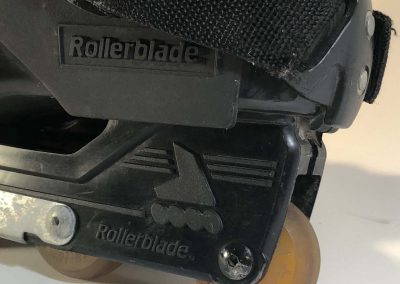 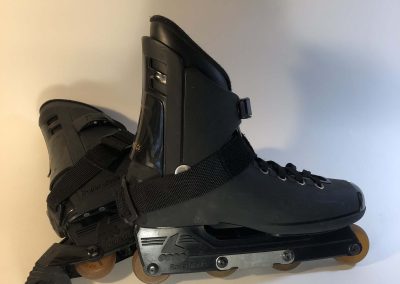 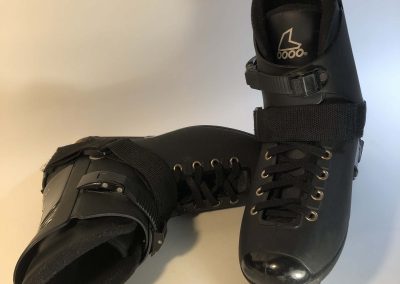